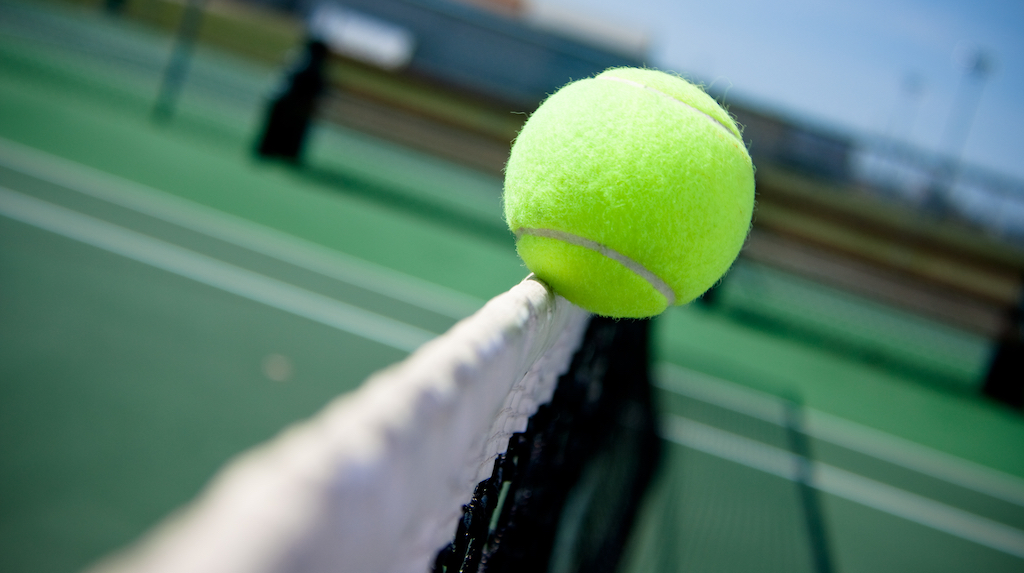 Winning bets in tennis is really no different than any other sports bet. That said, bettors should not worry so much about finding winning bets. Instead, they should be searching for value in betting tennis.

Remember, value is when you get better odds on a given outcome than the actual odds suggest. Let’s take a look at an example from the world of tennis to help better understand betting value.

Rafael Nadal was ranked No. 1 in the world and was the top seed entering the 2014 Australian Open. He had won the French and U.S. Opens in 2013 and was really at the top of his game.

As a result, the market priced Nadal a -556 favorite to capture the tournament. Nadal rocketed through the early rounds and beat what may have been considered his toughest competition – Novak Djokovic – in the quarterfinals. Nadal’s probability of winning was 84.7 percent.

Stan Wawrinka was a huge underdog to win the final against Nadal. Wawrinka was given +460 odds to pull the upset, but a closer look at Wawrinka’s game helped bettors that backed him win big.

Wawrinka had never beaten Nadal up to that point, but he had been getting closer. In his previous two sets against Nadal, Wawrinka lost 7-6 and 7-6. Plus, Wawrinka’s power game is deadly on the extremely fast hard courts in Melbourne.

Bettors that found this value and laid down $100 on Wawrinka were able to pocket $560 (their original bet plus $460 in winnings). You can see finding value in betting tennis really isn’t that difficult.

There are often times when bettors can find tremendous value on underdogs, especially those with odds of +2000 and above. Take the 2020 French Open as an example.

The favorites, of course are Djokovic (+150) and Nadal (+160). Betting on Nadal to win the French Open is almost a gimme. He has won each of the last three and the world’s No. 2 ranked player has won a total of 12 French Opens in his career.

Djokovic, who is ranked No. 1 in the world, has only won the French Open once. That happened in 2016. Betting on Djokovic might make more sense than on Nadal this year. Nadal will have to face the world’s third-best player, Dominic Thiem, in his side of the bracket.

Thiem is another interesting bet that gives a little more value at +425. He won this year’s U.S. Open and is clearly heading into the prime of his career.

Back to the underdogs. Both Stefanos Tsitsipas and Andrey Rublev are huge underdogs to win this year’s French Open. Tsitsipas is priced at +3300 and Rublev at +5000.

Rublev might be an even better value. The lanky Russian made the quarterfinals of this year’s U.S. Open and his best results have come on clay courts like the one at Roland Garros.