This Week in Tennis | March 14 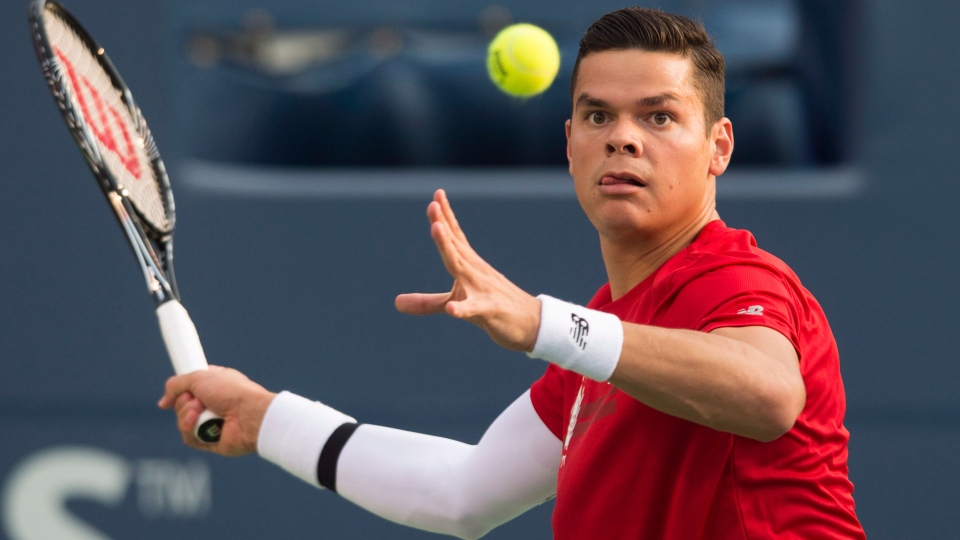 We are still at Indian Wells this week finishing up the Masters event there. Most of the top players are doing well. Some struggled in their first round matches as they got byes, and their opponents had one match already under their belts. Nadal was one of those guys that didn’t play particularly well vs. Muller but did win in 3 sets.

I was watching that match yesterday and one of the TV guys was taking about a coach who said “Some guys play for the joy of winning and others play for the fear off losing”. He said Nadal is scared to lose and those are the guys that make the best players. I don’t know where he gets this from, because when I was scared to lose I always lost, and once I played to win and took chances, I started to win. I do agree that maybe it’s semantics because hating to lose and being scared to lose are 2 entirely different things. Maybe that’s what he meant that guys need to have that inner desire as opposed to just going through the motions.

Anyway today we wanted to spend a little bit more time giving you our picks so you can make some money at America’s Bookie. The first bet is to take the over in the Raonic-Tomic match. Bernard may not win this match but always plays his best and hangs in there, and should be able to win a set or least go to one tiebreaker which is 13 games and lose the other with one break at 6-4 which puts its over 22.5 at 23. Another fairly safe bet is take Berdych -1.5 sets against Coric.

Early on in tourneys Thomas usually flies right through without any problems till he plays the better players. The juice is only -130 on this bet which is very low. One more for the road, Thiem has been playing great lately and Sock sucks so take Thiem -1.5 sets at +166, that’s great value there.

Enjoy the tennis and we will be back next week to talk about the next Masters event in Miami, then we head to Europe and red clay and best part of the year begins. Take care guys.