News and Notes from the 2021 Australian Open 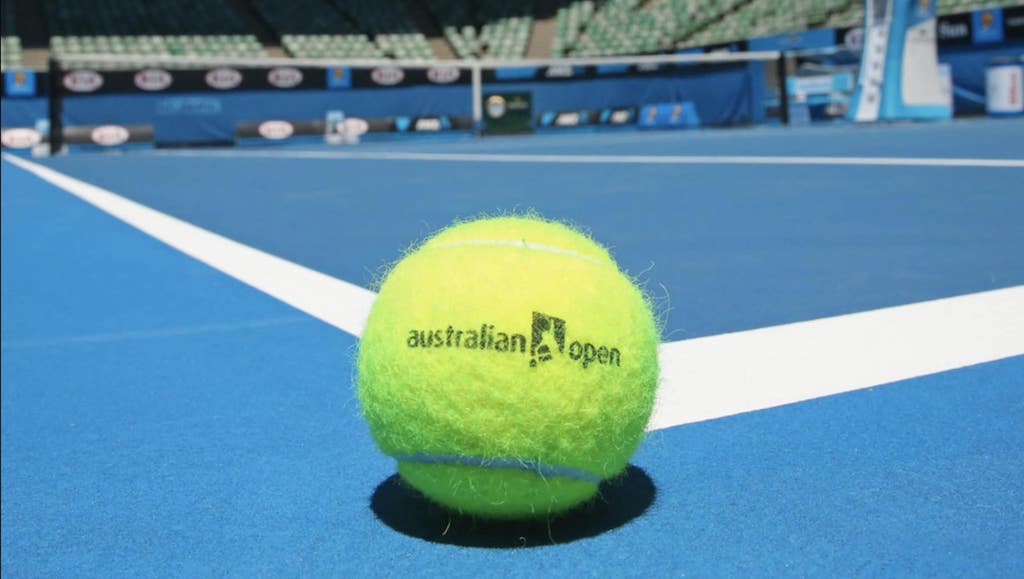 The 2021 Australian Open kicks off in early February three weeks after it was originally scheduled to start. The coronavirus pandemic pushed back the start date of the tennis season’s first Grand Slam event.

The biggest news thus far, besides the rescheduling of the event, is the withdrawal of six-time Australian Open winner Roger Federer. Ranked No. 5 in the world ATP rankings, Federer pulled out of the tournament after undergoing arthroscopic knee surgery. His absence will have an effect on the men’s tournament.

ONLINE SPORTS BETTING – HOW TO BET ON TENNIS TOURNAMENTS

The world’s No. 1-ranked player is Novak Djokovic, who just happens to be the two-time defending Australian Open champion. Djokovic holds the tournament record for most championships with eight overall. Djokovic has never lost an Australian Open final, which is a big reason why he is the -135 favorite to win again in 2021.

Rafael Nadal is ranked second in the world and will enter the 2021 Australian Open as the No. 2 seed. Nadal, who is listed at +400 to win this year, has one Aussie Open title, having beaten Federer back in the 2009 final. Nadal has lost four finals including in 2019 to Djokovic.

Along with Nadal in his side of the draw will likely be world No. 3 Dominic Thiem. It was Thiem that lost in last year’s final winning sets 2 and 3 to force Djokovic to win in five sets. Thiem is listed at +500 this year.

Giving Djokovic a run for his money is his side of the draw will be world No. 4 Daniil Medvedev, who is listed at +450. Medvedev beat Djokovic in the 2020 ATP Finals in London, but the surface there is much faster and more suited to Medvedev’s style of play.

Is There a Longshot?

Stefano Tsitsipas (+900) is the youngest player ranked in the world’s top-10. He doesn’t have a Grand Slam victory, but he did make it to the 2019 Australian Open semifinals. Tsitsipas is a strong baseline player whose game is suited to any court. He could give Djokovic some trouble.

The other outlier and true longshot is Andy Murray. The veteran has the unique distinction of having lost five Australian Open finals making him 0-for-5. Murray, a +2800 longshot for tennis bettors, has not made an Australian Open final since 2016. That’s the same year Murray won Wimbledon, his  last Grand Slam tournament win.

You could almost pick a name out of a hat to determine the favorite for the women’s Australian Open title. Naomi Osaka, who won it in 2019, is given the best odds (+600) to win this year.

Ashleigh Barty and Serena Williams, winner of seven Australian Opens, are both listed at +700 and Simona Halep, who has never made a Grand Slam final, checks in at +850. Those are the same odds given to last year’s Australian Open women’s champion – Sofia Kenin.

Like the men’s tournament, a true longshot might not exist in the women’s tournament. Bianca Andreescu is listed at +1150, but she missed all of the 2020 season with a knee injury. It’s been a while, but Victoria Azarenka (+1150) won the Australian Open in 2012 and 2013. Azarenka did make the U.S. Open finals last year.

MUST READ > HOW BOOKIES MAKE MONEY