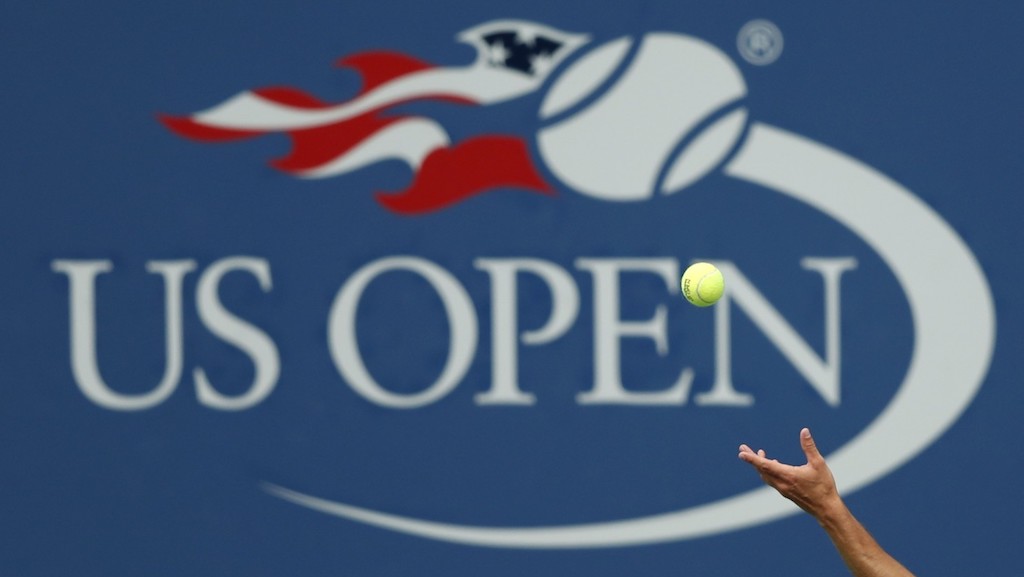 The 2020 US Open tennis tournament is one of four Grand Slam events each year on the professional circuit. It is held in New York at the UTSA Billie Jean King National Tennis Center in Flushing Meadows.

Traditionally, the U.S. Open is the fourth and final Grand Slam event and, as such, is one of the most frequently bet tennis events each year. The 2020 tournament will be no different and is set to get underway on August 31.

HOW TO BET TENNIS

A number of withdrawals in both the men’s and women’s events will surely affect the outcome in each tournament. Bettors should take note.

With Serena Williams struggling in some of her U.S. Open warmup events, the 39-time Grand Slam winner is now listed at +500 to win. Williams played five matches in two warmup events failing to win any in straight sets. She’s not the dominant player of her recent past.

With the world’s No. 1-ranked player Ashleigh Barty out of the tournament, the new favorite to capture the singles title is Naomi Osaka. At +450, Osaka joins Williams as the only two players priced under +1000.

Osaka moved onto the world stage with a U.S. Open win in 2018. Last year’s winner, Bianca Andreescu, has withdrawn. Williams won three straight between 2012 and 2014.

The big reason why Osaka and Williams are the only players priced under +1000 is that only four of the top ten ranked women in the world will play in the U.S. Open. No. 3 Karolina Pliskova is listed at +1000 and No.4 Sofia Kenin checks in at +1100.

At the beginning of the year, world No. 1 Novak Djokovic was a +150 favorite to win his fourth U.S. Open. Because of the withdrawals of top-ranked players like Rafael Nadal and Roger Federer, Djokovic is now the odds-on favorite at -115.

With Nadal and Federer out, last year’s runner-up Danill Medvedev is listed at +625 and Dominic Thiem, ranked No. 3 in the world, is given +650 odds to win.

The other big name that will play is Andy Murray. At 33 years old, Murray still has some fire left, but he is a longshot to win at +3750 at top online sportsbooks.

Tips for Betting the U.S. Open

One of the big things to look at in any tennis betting is the surface on which the athletes will play. The Open is a hard-court tournament and certain players perform better on hard court surfaces.

Djokovic, of course, is one of them. Osaka is another. Most tournaments are played on hard courts. They can be grueling, especially in the summertime. Any players with questionable fitness or concerns about fitness should be avoided.

This year, with the number of withdrawals in both the men’s and women’s tournaments, there could be plenty of surprises. One would be a 38-year-old Williams taking the U.S. Open title over the younger Osaka.

On the men’s side, an upset of Djokovic by either Medvedev or Thiem would be a huge surprise and would offer a nice payout to bettors. Be sure to choose the best sportsbook to bet on tennis, one that caters to you and your needs.