A Look Towards Betting the 2021 French Open 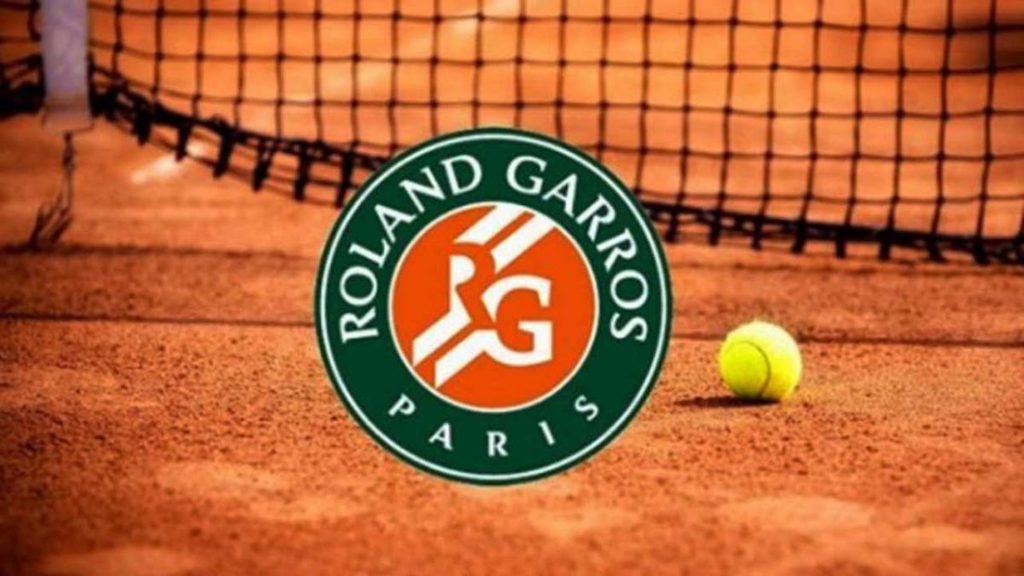 The 2021 French Open is tennis’s next Grand Slam event kicks off in mid-May at Roland Garros in Paris. It’s the second major event of the 2021 tennis season and will surely attract a lot of attention, especially from savvy bettors.

The men’s side has been dominated by a single player for most of the last decade. The women’s side hasn’t seen a repeat champion in nearly 15 years.

DON’T KNOW? HERE’S HOW TO BET ON TENNIS

If there is a better clay court tennis player in the world than Rafael Nadal, he needs to show up in Paris on May 17. For the past four years, Nadal has won the French Open and that’s not all.

Nadal has won nine of the last eleven French Opens. Since 2010, Roland Garros has been owned by Nadal in every year except 2015 and 2016.

Nadal has been so good at the French Open that he is once again the overwhelming favorite at +120 to win. Until someone can prove otherwise, Nadal is the guy to beat.

Nadal’s biggest nemesis is, of course, Novak Djokovic who has dominated the Australian Open for most of the past half-decade. He advanced to this year’s Aussie final once again.

Djokovic lost to Nadal in last year’s French Open final, his fourth such loss at Roland Garros. He did win the event in 2016 and is listed at +225 to win it this year.

The other contenders are the usual suspects that include Daniil Medvedev, Stefanos Tsitsipas, and Roger Federer all of whom are listed at +1600.

The one longshot that might be worthy of a look is Stan Wawrinka. He is 35 years of age, but he is the only player other than Nadal and Djokovic to win the French Open in the last 12 years. Wawrinka won in 2015 and is listed at +5000 to win this year.

Sports Betting 101: Live Betting – What You Need to Know

There has not been a repeat female winner at Roland Garros since Justine Henin who won her third straight back in 2007.

Poland’s 19-year-old Iga Swiatek won last year and is favored at +500 to win it again. She shares the favorite role with Simona Halep, the 2018 French Open winner, who is also listed at +500.

Serena Williams, winner of three French Opens, is listed at +1400. Williams won her first in 2002 and her last victory at Roland Garros came in 2015. Williams’ last Grand Slam title came in 2017 at the Australian Open.

The longshot is American Jennifer Brady who made it all the way to the Australian Open final this year. Brady has never made it past the second round of the French Open. That is why she is a huge longshot at +6600.